Jackie Gage is an international recording artist whose velvety voice, and uplifting songwriting paint a relaxed atmosphere familiar to California natives. Straddling worlds of jazz and folk, she has captivated hundreds of thousands of listeners around the world, from large philharmonic halls in Russia, into intimate New York song clubs.

Wherever Jackie goes, she creates a sparking, uplifting feeling in her music that gives audiences an unmistakable sense of peace—a feeling much needed in these times.

Though concerts have been postponed due to coronavirus, the music still lives on! You can host a private concert by clicking here, or join Jackie's fan club to be invited to monthly virtual concerts & livestreams. 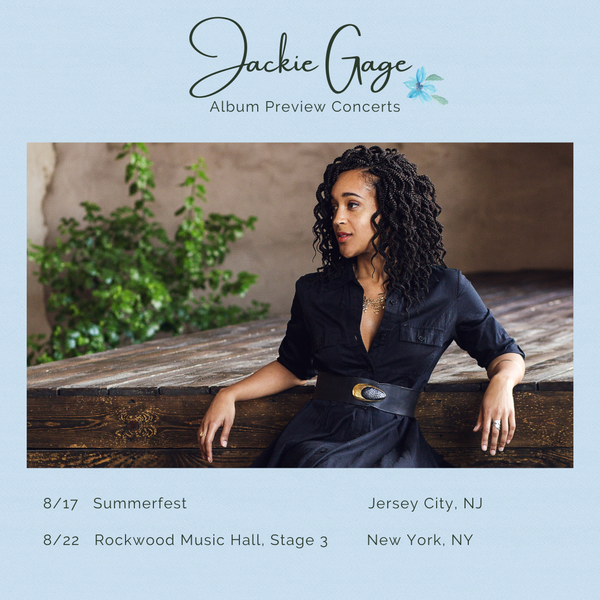 Dear friends, Jackie will be sharing music for her upcoming album in August. Join her and her band at Jersey City Summerfest on Tuesday August 17th, and at Rockwood Music Hall on Sunday August 22nd. Jackie's performance at… 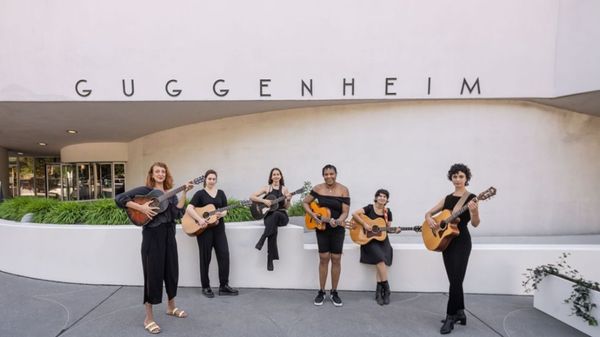 Jackie joins 23 women & non-binary performers for Ragnar Kjartansson's Romantic Songs of the Patriarchy. This dissection of popular songs from the past 7 decades shines a light on the sinister songwriting hidden in beautiful melodies our society…

Would you like to see & hear more of what Jackie has been working on? When you join The Garden Club, you'll have access to behind the scenes content & music before the rest of the world, all while…